— If there’s one thing you can say about Middleburg, it’s that no other place else cultivates a community spirit like Middleburg does. That maxim shone through at the Middleburg Business and Professional Association’s Biz Buzz networking meeting this month, as the town’s business community gathered together to celebrate some of the people and places that make Middleburg such a beloved place to live and work.

The meeting, held Aug. 10 at Harrimans Virginia Piedmont Grill, was an opportunity for MBPA members to reconnect and honor the Middleburg community’s many achievements over the course of the COVID-19 pandemic.

“I congratulate everyone in this room who worked so tirelessly to keep their business going, who reinvented themselves and their approach to conducting business in order to keep the business open,” said MBPA President Punkin Lee, addressing the assembled guests. “From curbside to open appointment hours to online sale to home delivery, this business community made it happen and, with the help and encouragement of our Town Council, we are making great headways to the end of the tunnel and the other side.”

Reggie Cooper, general manager of Salamander Resort & Spa, echoed those sentiments, noting not only the ways Salamander Resort leadership and staff had to reinvent their business throughout the pandemic, but also the assistance the resort received from the Town of Middleburg’s staff and Town Council. Cooper noted the ways the community came together during the pandemic, as well as the Town’s innovative programs, including offering restaurant vouchers and looking at ways for restaurants to expand their seating capacity in the winter.

“That leadership allowed us to look like a vibrant, open community,” Cooper said.

Town Manager Danny Davis also applauded the businesses for their ability to “adapt and pivot” throughout the pandemic. “We saw it in so many different ways through your creativity and your activities,” Davis said. “It really made our community such a better community for it.”

That community strength continues to make Middleburg an attractive place for businesses. Although Middleburg did lose one business over the course of the pandemic, it has also seen five new businesses open: Brick & Mortar Mercantile, Thistlethwaite Americana, Playroom, Raymer’s Homemade Candies, and Antiques on Washington St.

Also new to Middleburg: Ali MacIntyre will start as the Town of Middleburg’s new director of business development and community partnerships next month. MacIntyre comes to Middleburg from the Loudoun County Chamber of Commerce, where she spent three years as the member relations manager. Previously, she worked at Briar Patch Bed & Breakfast Inn.

In other business-related news, Davis announced that Loudoun County is seeking a $17 million grant from the state to help with a $70 million project to expand broadband to more than 8,000 businesses and homes in western Loudoun. Loudoun County officials are asking local businesses to provide letters of support for the project.

Additionally, the Commonwealth of Virginia has funded a new program to help employers sign new employees, offering to match signing bonuses of up to $500. Learn more about the “Return to Earn” initiative at middleburgva.gov.

The meeting also served as an opportunity to recognize several community members who have made contributions to Middleburg over the years, including retiring Middleburg Postmaster Ken Quinn, who spent 10 of his 36 years with USPS in Middleburg; Sheila Whetzel, who is retiring from her position as the Middleburg Library‘s branch manager after 33 years; Middleburg native Carleigh Underwood, who is leaving her post as director of pantry operations at Seven Loaves for a move to Nashville; and 90-year-old Joe Motion, who has handed over the reins of the Middleburg Tack Exchange to Geraldine Peace.

Also recognized at the meeting was Aldie Heritage Association member Guy Gerachis, whose proposal to purchase the Aldie Assemblage was recently accepted by Loudoun County. Gerachis plans to restore the properties while preserving the historic feel of Aldie.

Other events to look forward to later this year include:

Additionally, we hope you’ll join us for the next Biz Buzz, scheduled for Tuesday, Sept. 14, from 5:30-7:30 p.m. at the Masters of Foxhounds Association of America of North America. It’s sure to be an event you won’t want to miss! 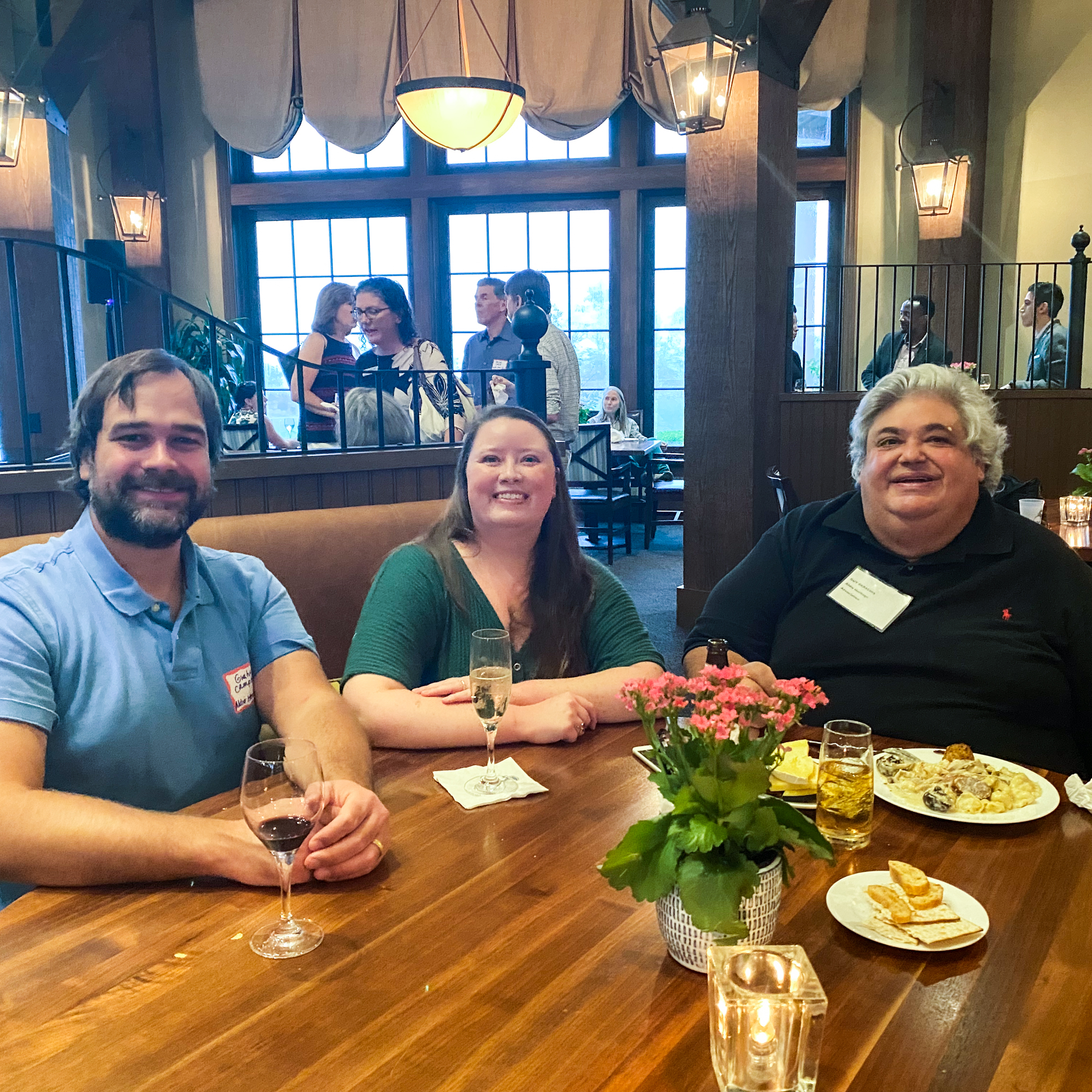 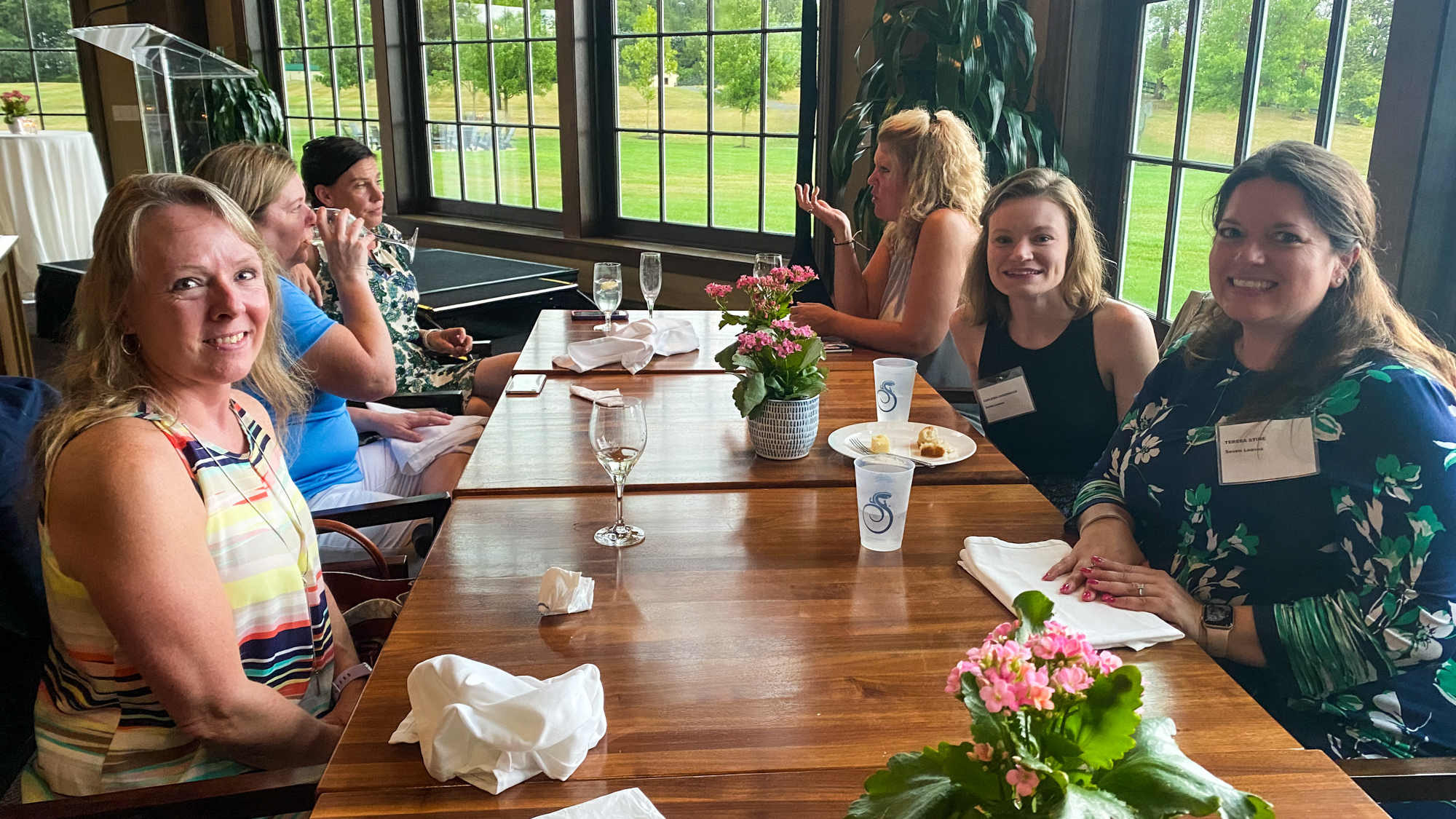 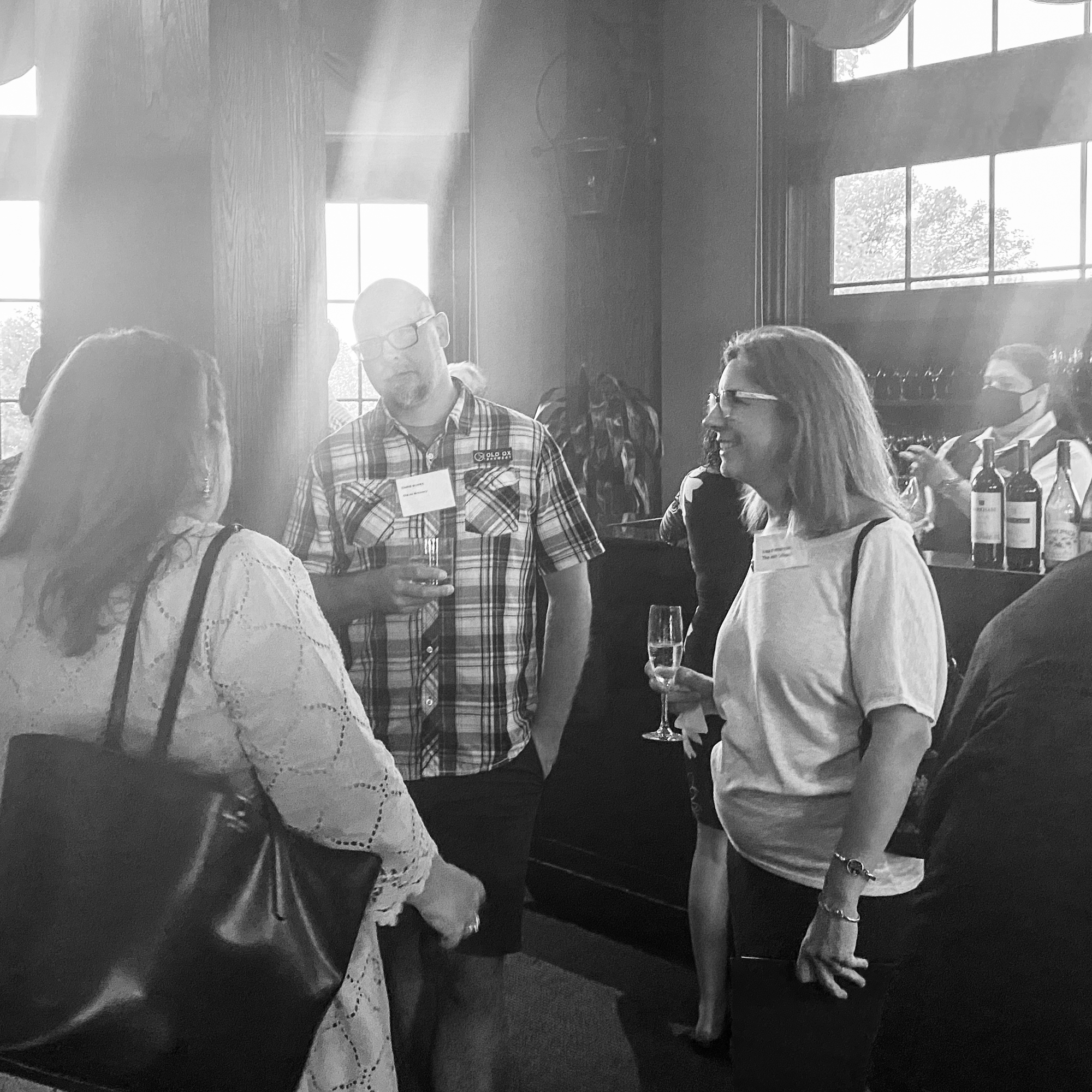 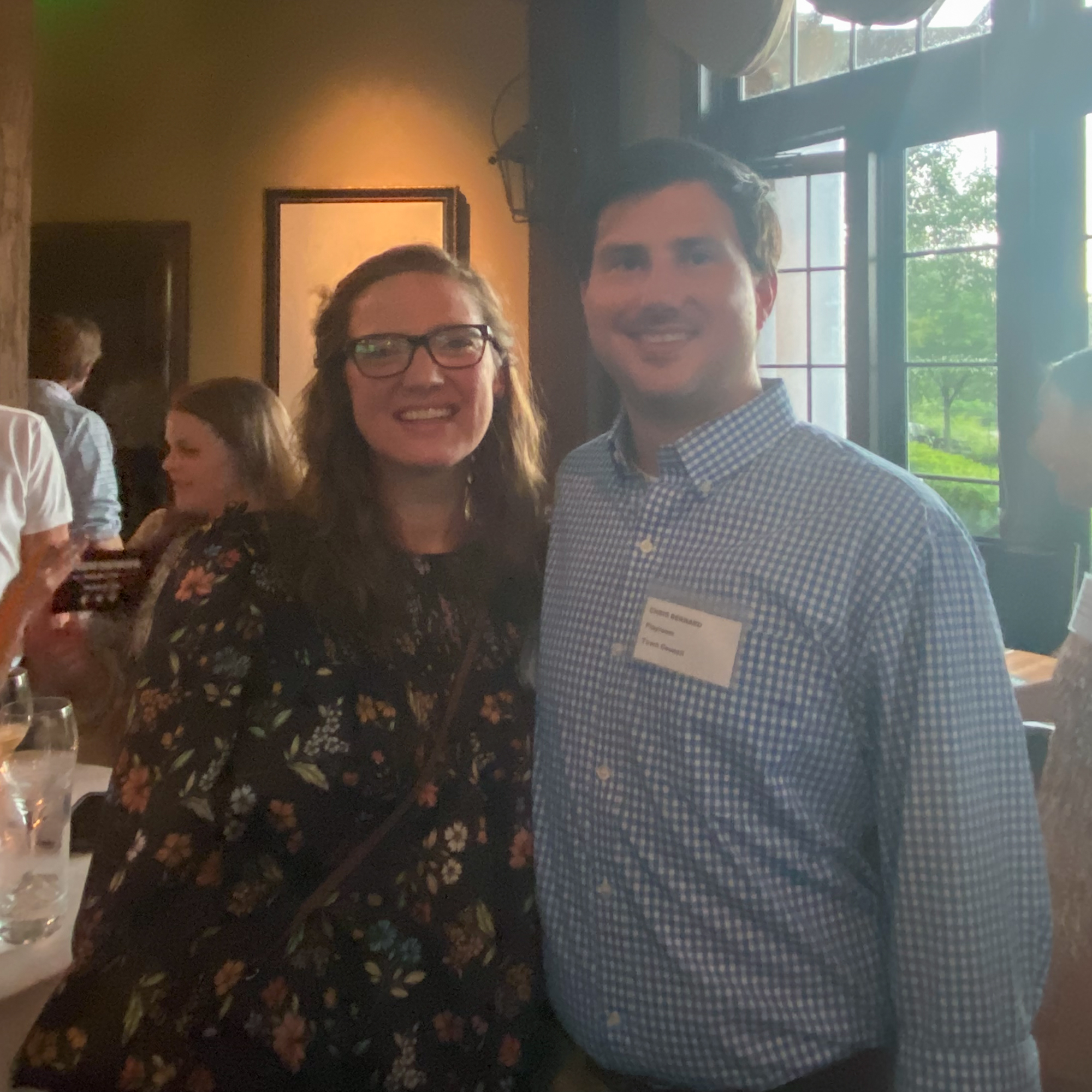