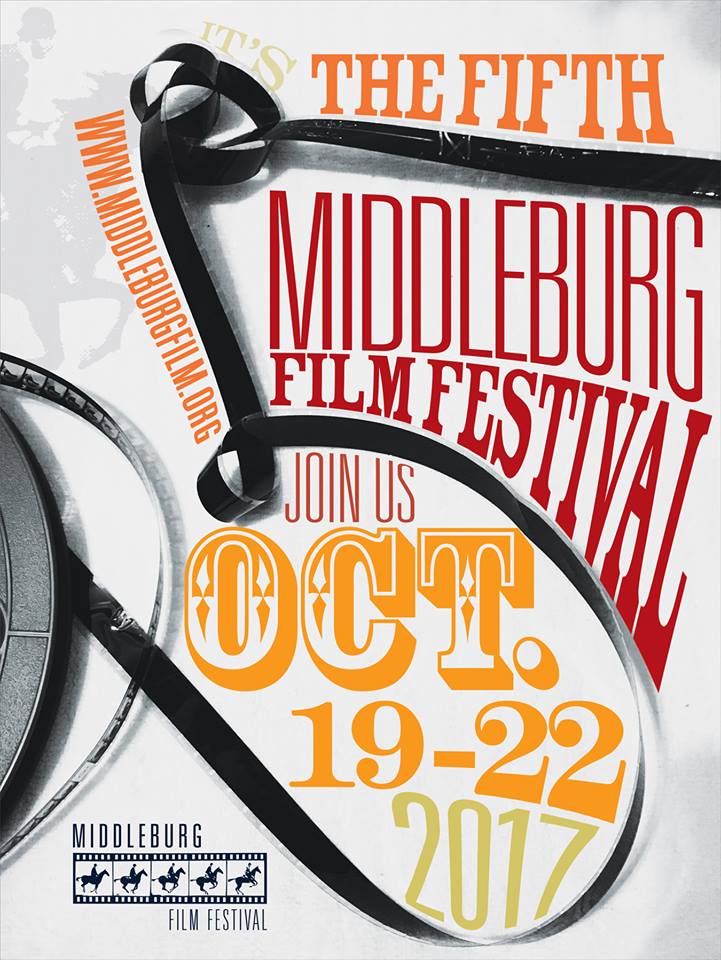 The festival, now in its fifth year, will run from Oct. 19-22 and feature “Lady Bird,” the impressive directorial debut of actress Greta Gerwig, as the Saturday evening centerpiece film, with Gerwig, who also penned the screenplay of this uproarious comedy, expected to attend.

Other featured films at this year’s festival include:

The 2017 festival will also recognize three artists and their contributions to films and filmmaking: