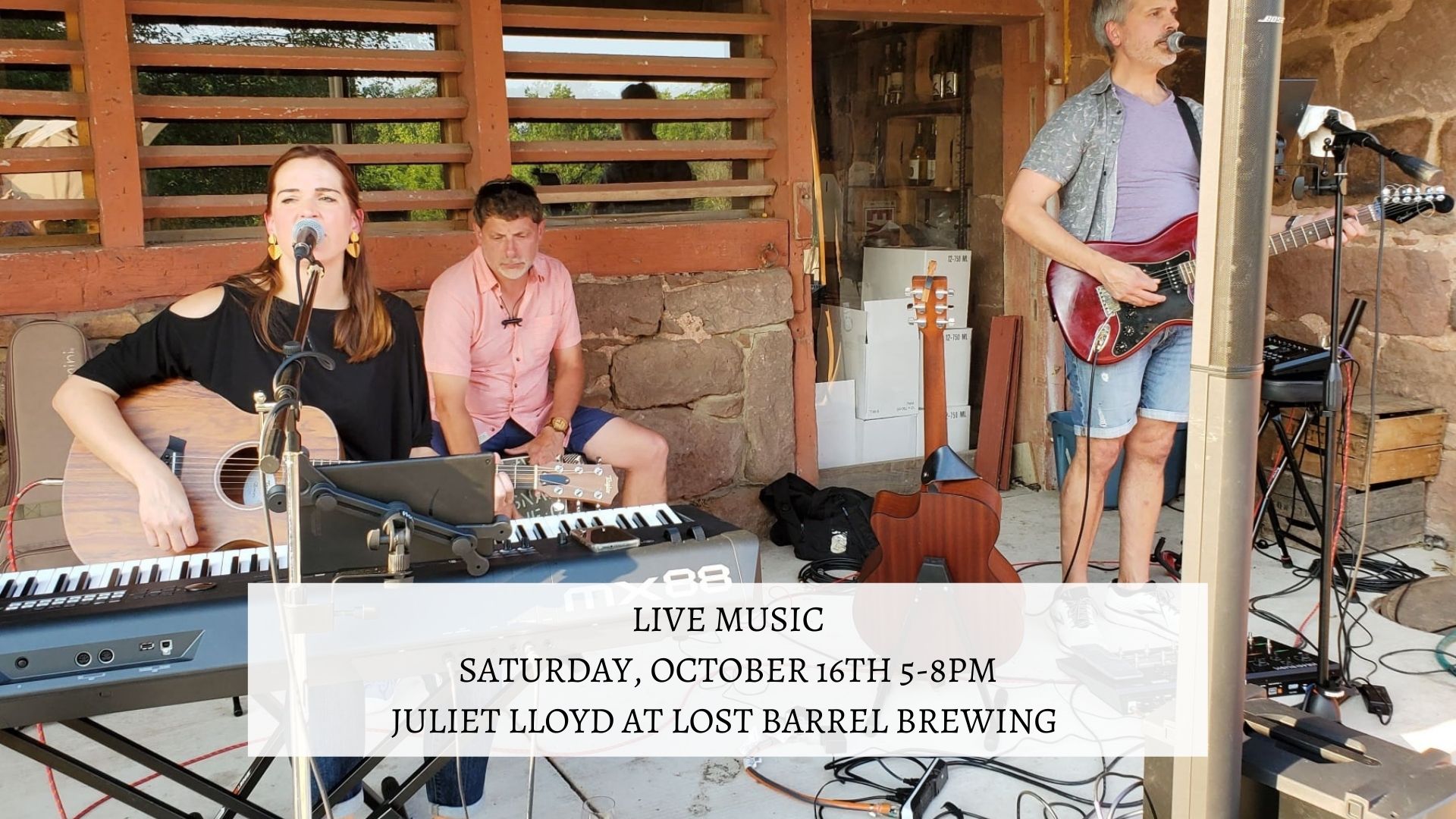 Music will be on the porch weather permitting.
—
In the few short years since penning her first song, DC-based singer/songwriter Juliet Lloyd has quickly gained a name for herself as a strikingly accomplished songwriter and no-holds barred performer. From thousand-seat amphitheaters to intimate standing-room only cafes, audiences have been held captive by her accessible, memorable songs and easy charm time and time again. She is equally capable of wringing every last emotion out of a heartbreaking ballad as she is ripping into a blazing rocker. Her sophomore album, Leave the Light On, featured a collection of original songs that somehow manage – like Juliet herself – to be both modern and timeless, both personal and universal. Blending elements of pop, rock, and soul, it features standout vocal performances that have become her trademark – “soulful, emotive, and loaded with groove” (Metronome Magazine). Five of the album’s tracks have since been featured on television shows including The Real World, The Hills and Tough Love, and added into rotation at more than 175 radio stations across the country. And now, after hundreds of shows, half a million YouTube views, and social media shout-outs from Lady Gaga and Britney Spears, Juliet is finally back in the studio working on a long-awaited follow-up album. These days, her frequent live performances around the DMV area feature an acoustic blend of originals alongside your favorite pop, rock, and R&B covers.