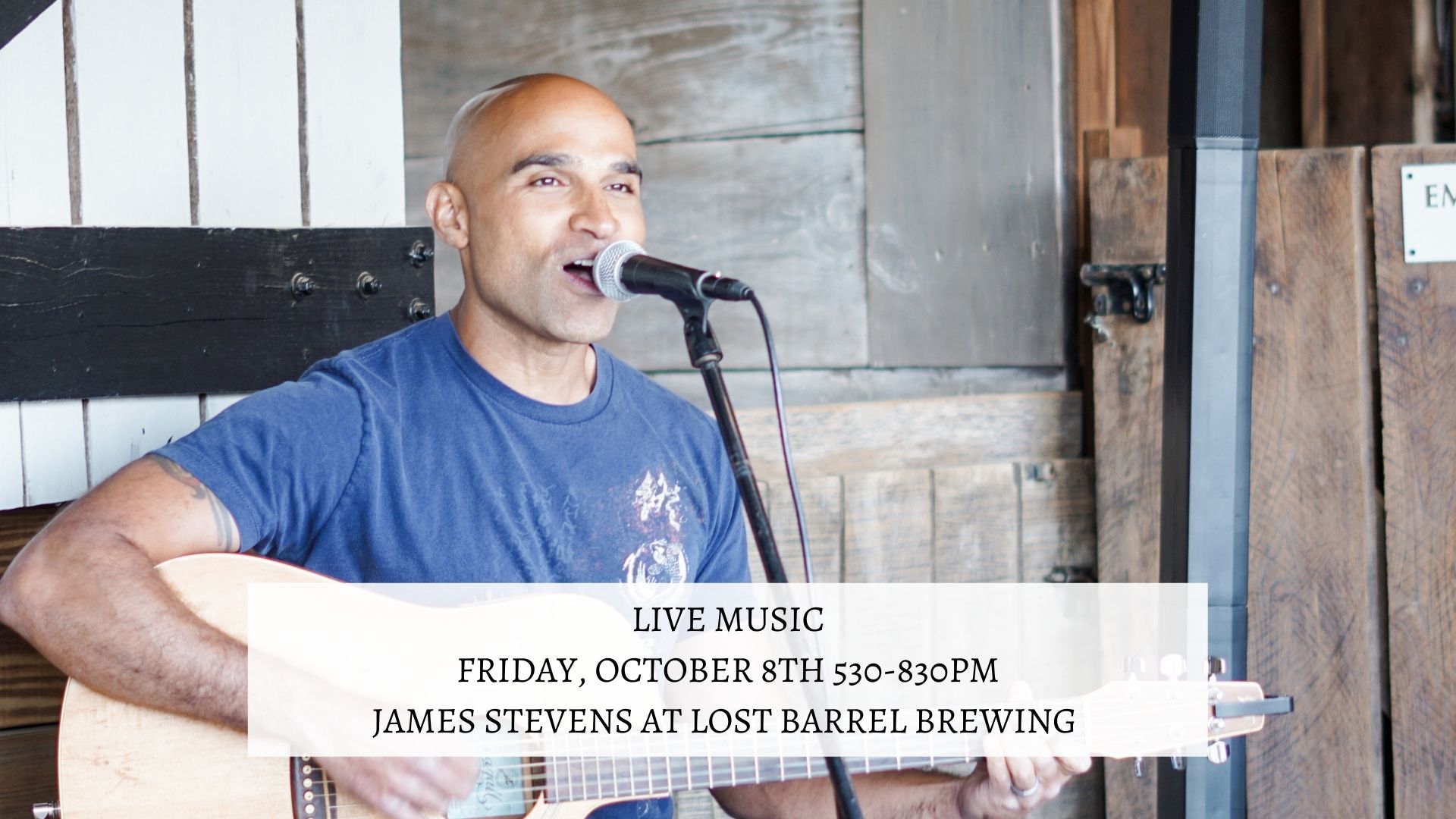 Music will be on the porch weather permitting.
—
His ambitious yet widely accessible originals showcase an eye-opening vocal range. His cover songs that range from Michael Jackson and One Republic, to Metallica and 30 Seconds to Mars, to The Beatles and Maroon 5, display an eclectic appreciation for the myriad influences that inspired him. Washington, DC’s own James Stevens is a chameleonic artist who has managed to forge a strong identity while almost paradoxically remaining difficult to truly define. Once the front man of the internationally touring hard rock band Rome In A Day, James Stevens the singer-songwriter, now has the opportunity to show the true range of his colors..
—
*This is a free event, no ticket is needed!*