— The election results are in, and Dwight Grant and Mabel Walsh have been elected to serve on the Middleburg Business and Professional Association’s Board of Directors for a two-year term beginning Jan. 1, 2022.

Dwight Grant is the owner of Salon Aubrey, a full-service salon that provides haircuts for men, women and children, as well as barbershop services such as hot shaves and salon services including keratin treatments, updos, highlights, coloring, ombré, balayage, and more. Mabel Walsh works at Zest, a locally owned women’s clothing boutique.

The election results were announced as part of MBPA’s Biz Buzz networking event, held Nov. 9th at Market Salamander. The evening served as a chance for the market to highlight the culinary creations of Executive Chef Pete Smith, as well as upcoming events including a Champagne & Caviar Dinner on Dec. 11th and New Year’s Dinner. The event was co-hosted by Chloe’s of Middleburg, a women’s apparel store that features a brick-and-mortar location in town as well as a mobile shop.

Other business news of note announced at the meeting included the opening of a new business in town, Rosemary Antiques.

In community news, a new nonprofit organization has been formed to work toward the preservation of Asbury Church on North Jay Street. The church, which was built in 1829, is one of the oldest churches in Loudoun County and had previously been used as a Methodist Episcopal church and a hospital during the Civil War.

Lieutenant Jones is currently battling lymphoma, and a GoFundMe page set up to lessen the financial stress of his illness has already raised more than $6,000 toward its $10,000 goal. Local residents Michelle McNaughton and Chris Bernard will also be acting as guest bartenders at Old Ox Brewery on Nov. 19th from 5-7 p.m. to raise additional funds for the Jones family.

Additionally, Middleburg Police Officer Tim Tharpe has been diagnosed with liver cancer and is seeking a living donor. Donors must be age 18-55 and blood type O. Potential donors can submit an application through the MedStar Georgetown Transplant Institute.

On the heels of a successful Halloween celebration at the Middleburg Community Center, which attracted a record-breaking crowd of more than 400 attendees from all over the region, Middleburg is looking forward to several more blockbuster events in the coming weeks, including Small Business Saturday on Nov. 27th and the traditional Christmas in Middleburg celebrations, including the town tree lighting ceremony on Dec. 3rd and parades on Dec. 4th. Parking tickets will be limited this year in an effort to reduce crowd sizes.

Middleburg is also kicking off a new “Dickens of a Christmas” holiday celebration this year that will feature events throughout the holiday season, including a theatrical performance, music, food, libations, live Christmas trees presented by Nature Composed at select locations in town, a Run Like the Dickens 5K, carriage rides, hot cocoa, and more. Businesses are encouraged to decorate their storefront windows in a Dickens theme by Wednesday, Dec. 1st, to be considered for MBPA’s window decorating contest. Please contact info@visitmiddleburgva.com for more information on the “Dickens of a Christmas” or to submit your holiday events for inclusion in the programming.

MBPA will host its final Biz Buzz of 2021 at Emmanuel Episcopal Church Parish House on Tuesday, Dec. 14th, from 5:30-7:30 p.m., featuring a holiday celebration and the association’s annual award ceremony. We look forward to seeing you there! 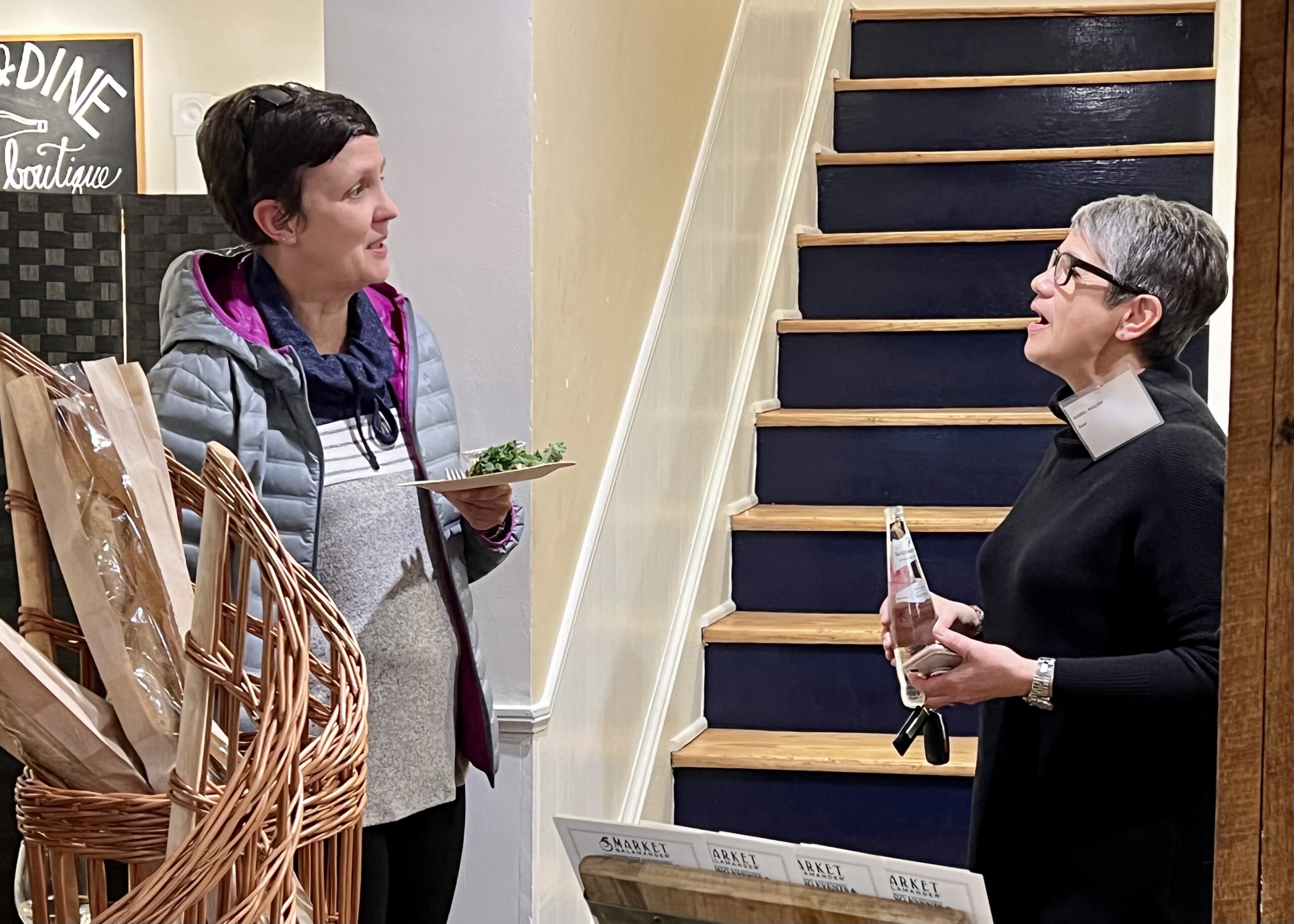 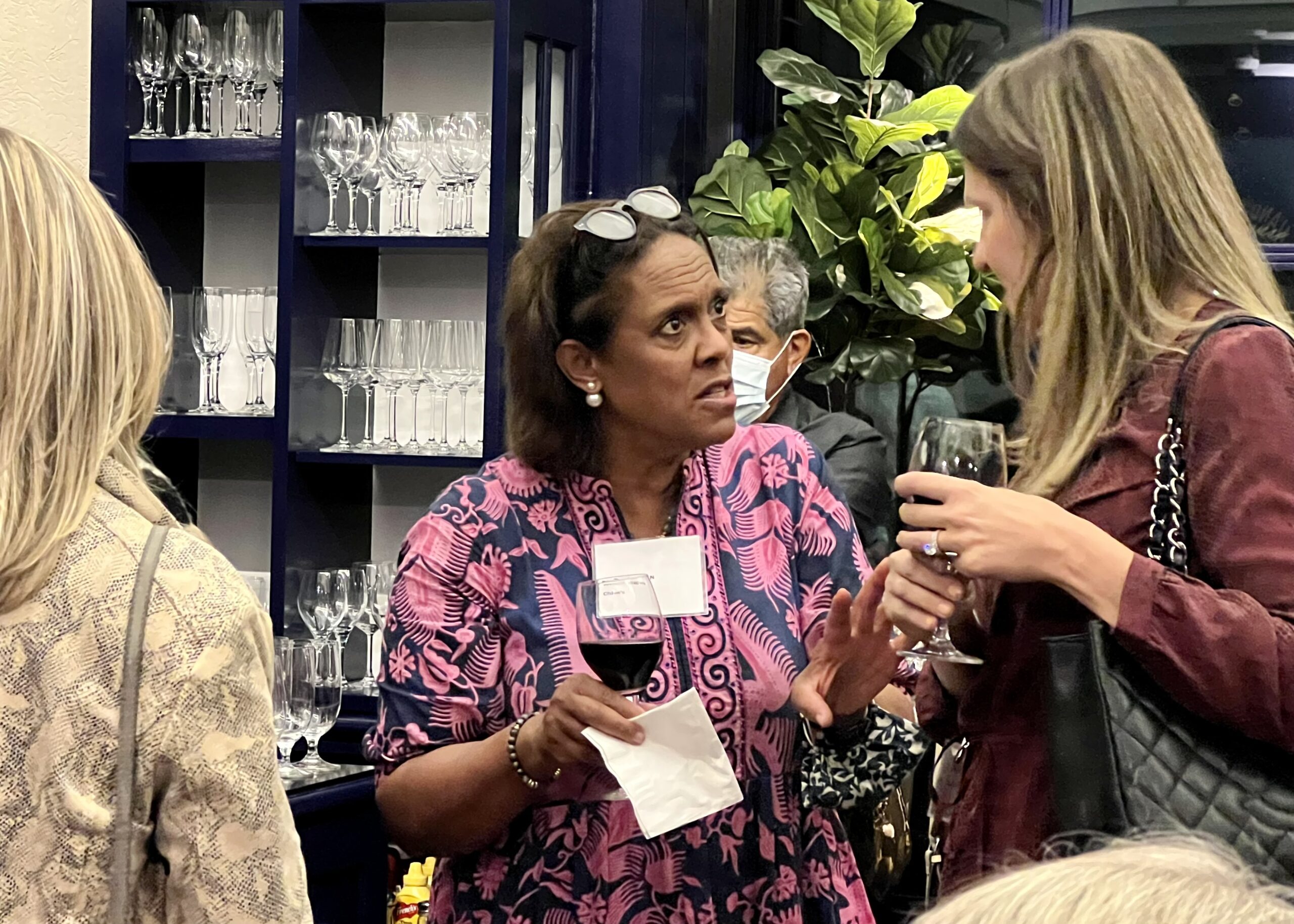 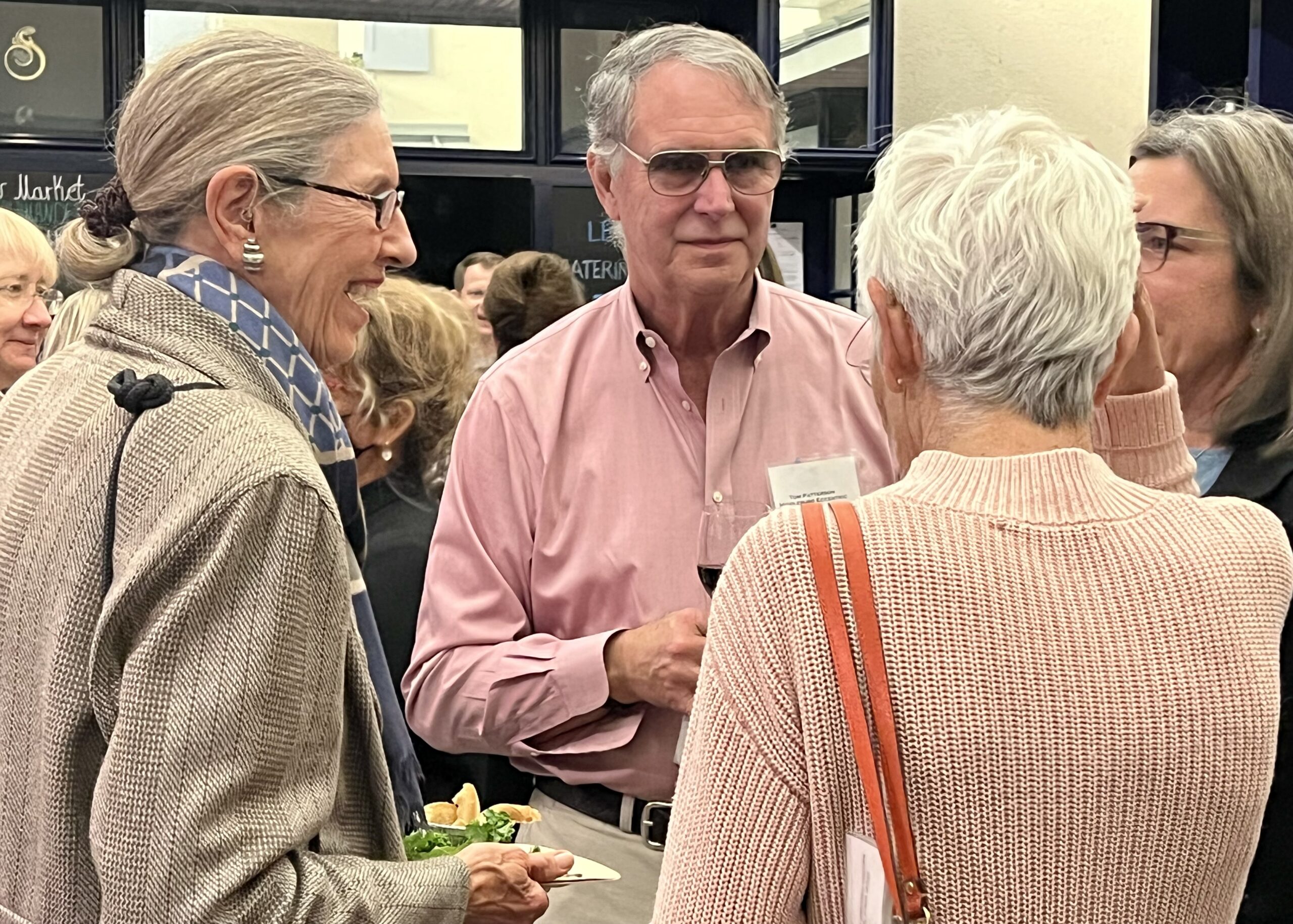 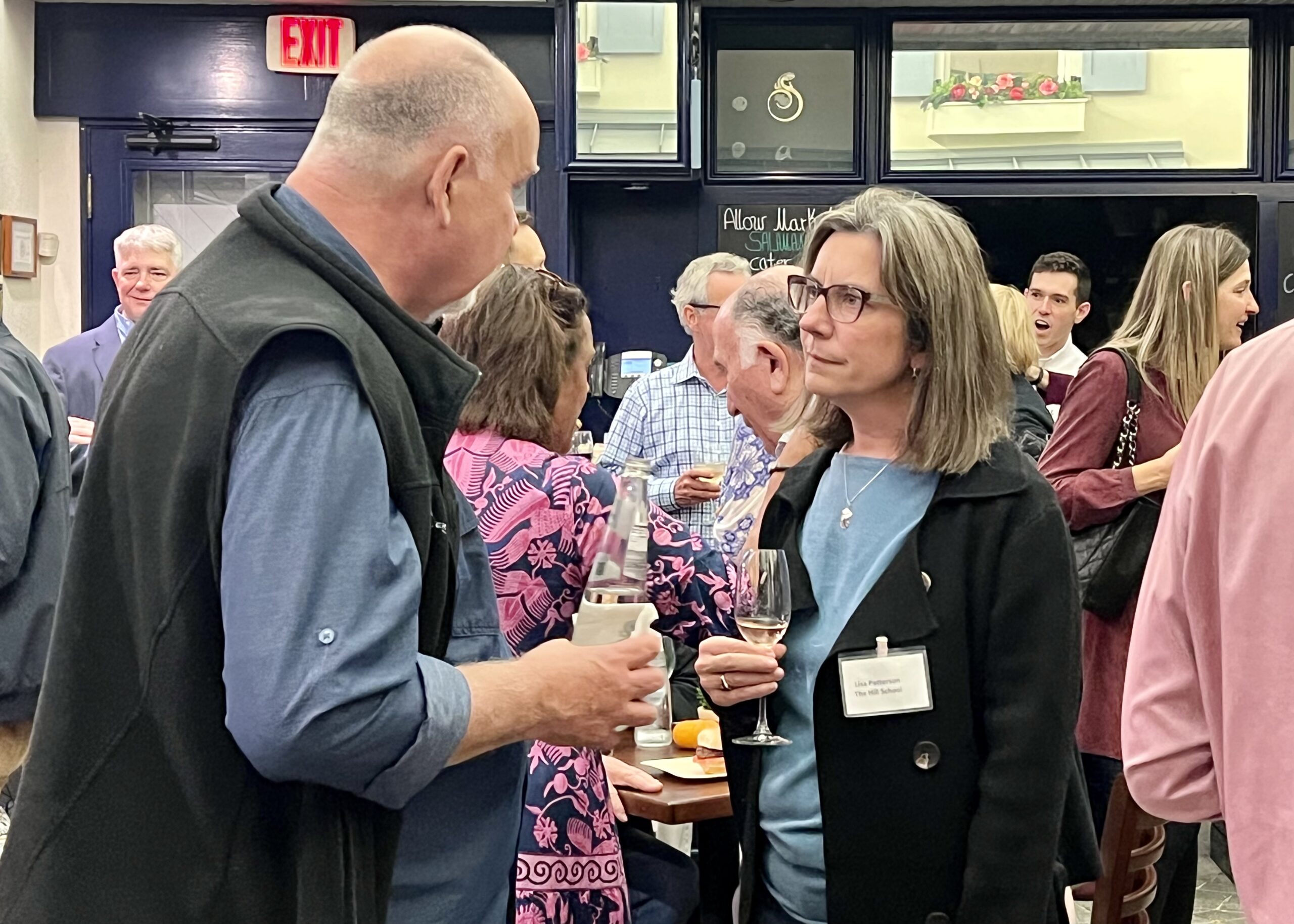 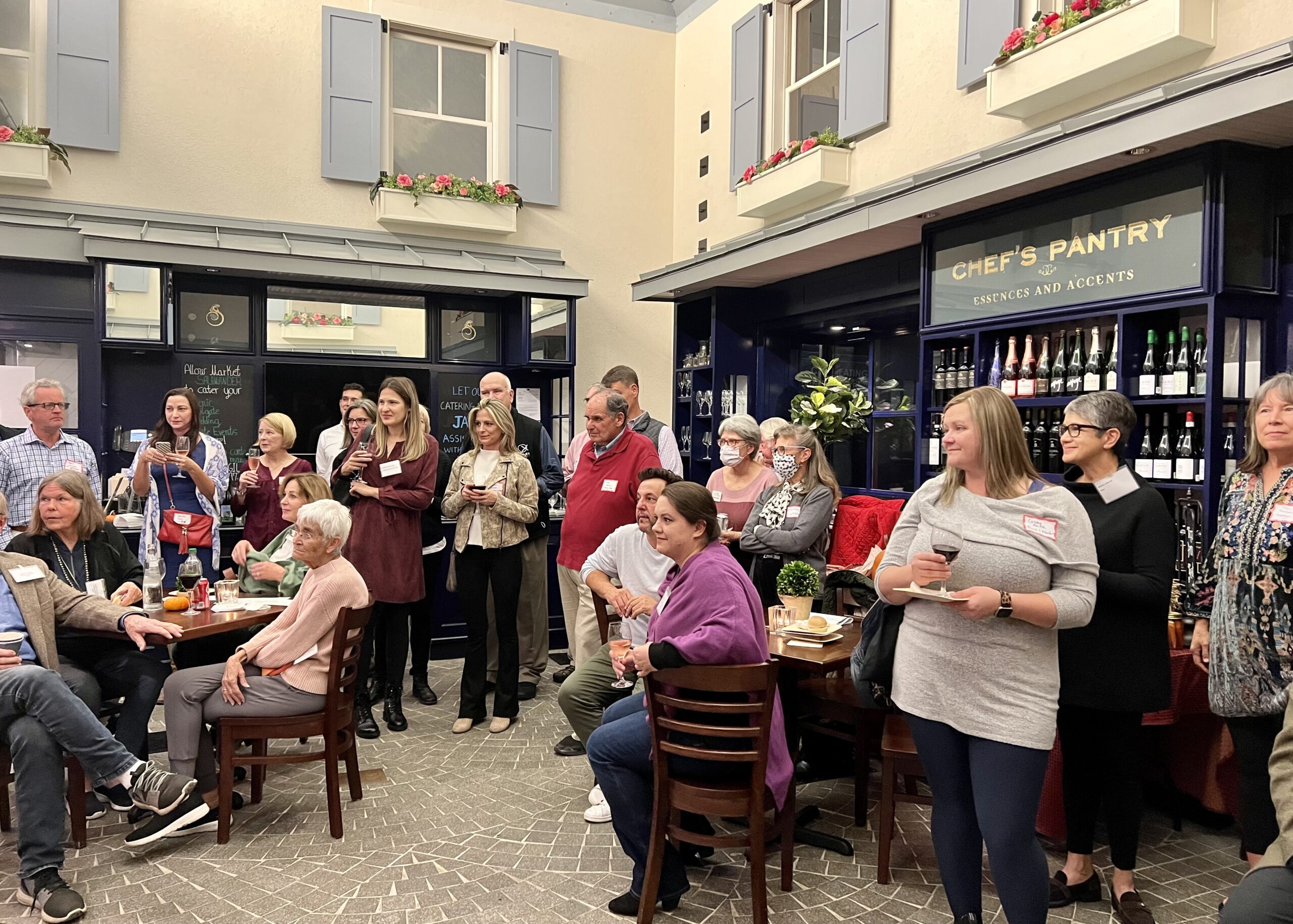 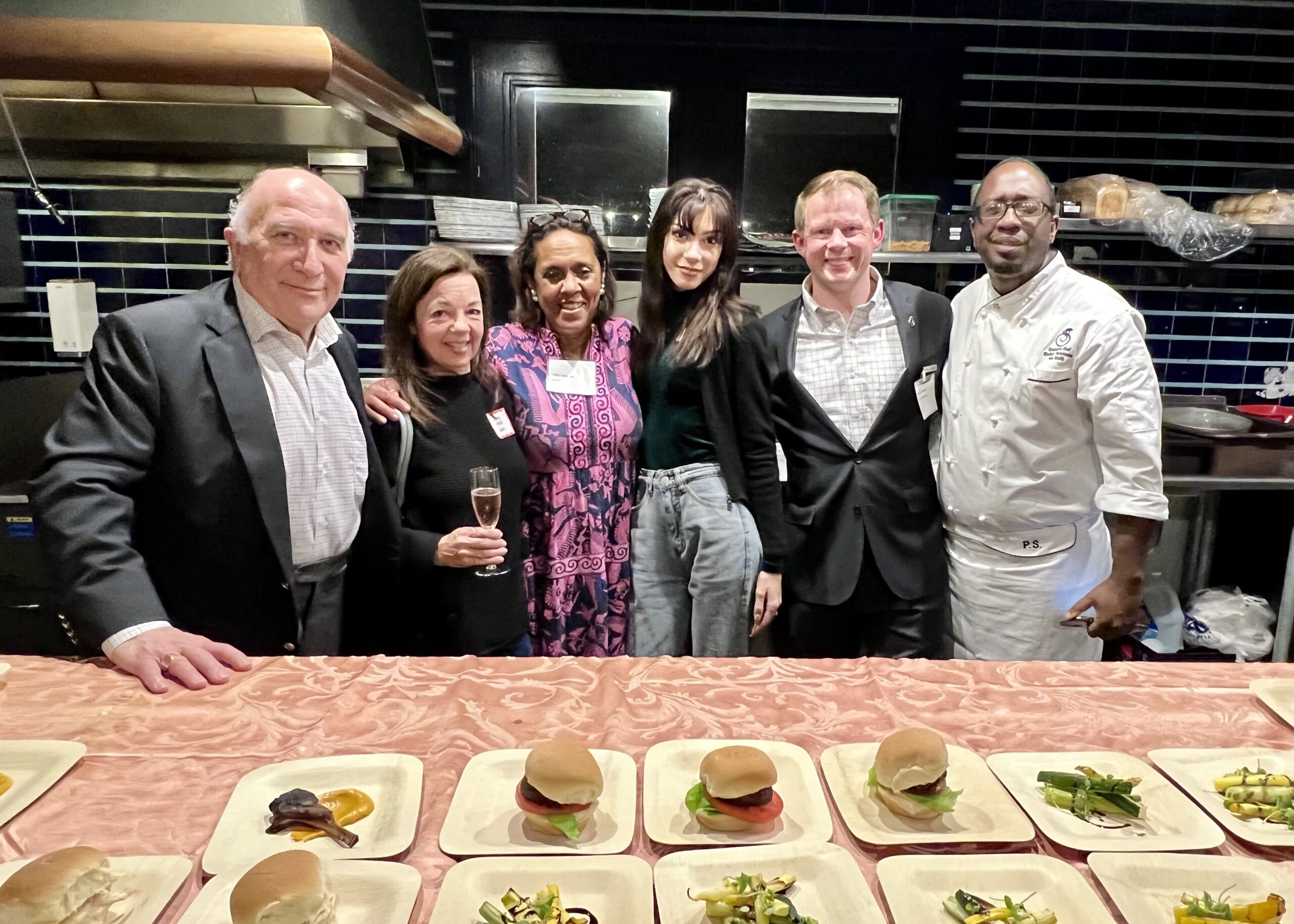 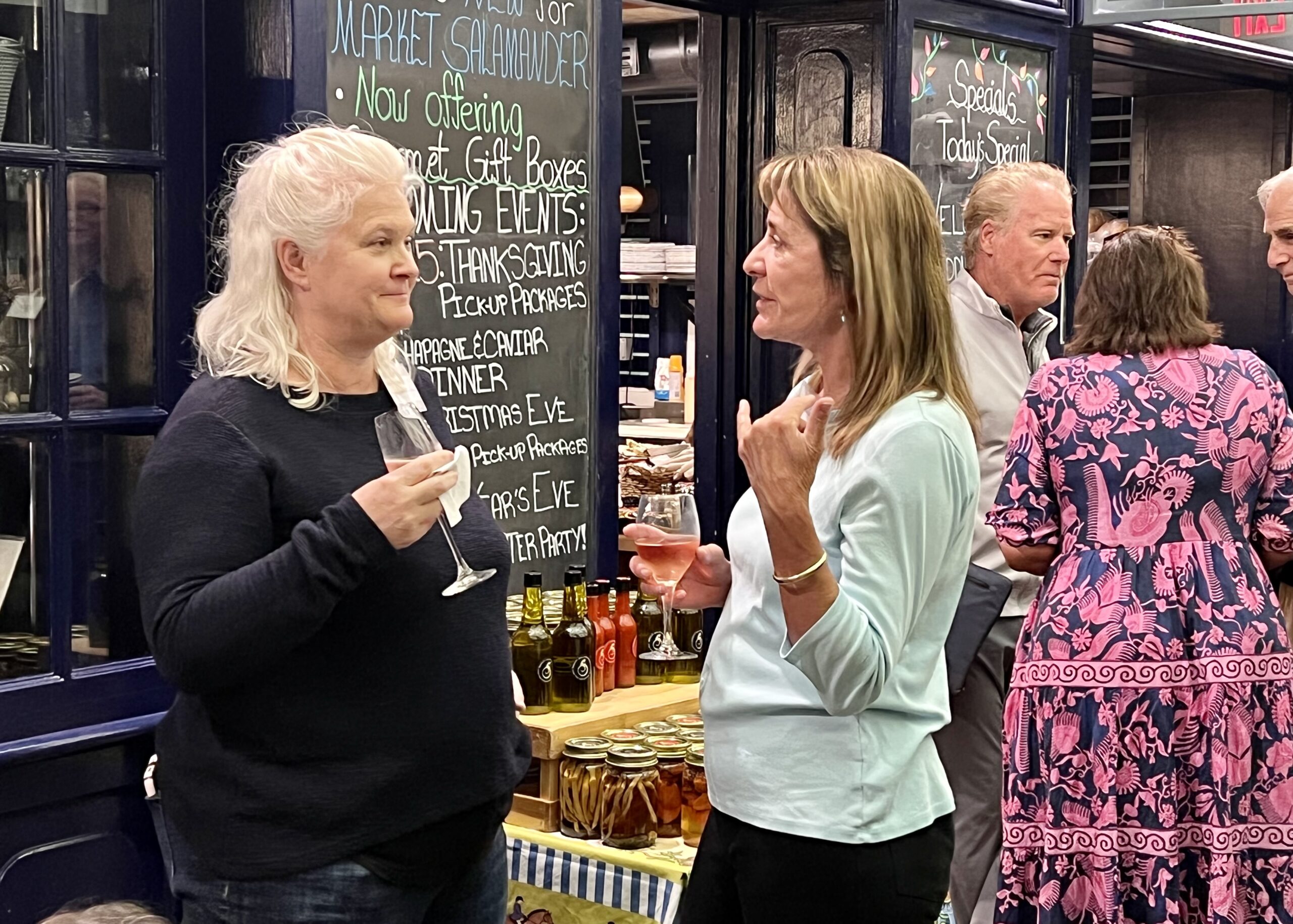